This small village located in Haute Provence, in the Alps, near Palud sur Verdon and Montagnac -Montpezat, is considered one of the ten most beautiful villages in France. It is located in the Verdon Natural Park, where it nestles between two mountains where it spreads out in an amphitheatre on the banks of the lake of Sainte Croix and at its feet lies a vast plain. It was in the 5th century that the construction of the village really began. It was built between two immense rocky spurs of the Gorges du Verdon. The place attracts visitors from the south of France wanting to see another face of the French Riviera away from the cities.

This medieval village is all the more appreciated by its location as well as by its architecture with its historical reliefs. Walking through its narrow streets is like going back in time. Its authenticity is intact, as if nothing had been moved. Walking on these original palets. One of its other peculiarities is that there is a waterfall in the village itself. 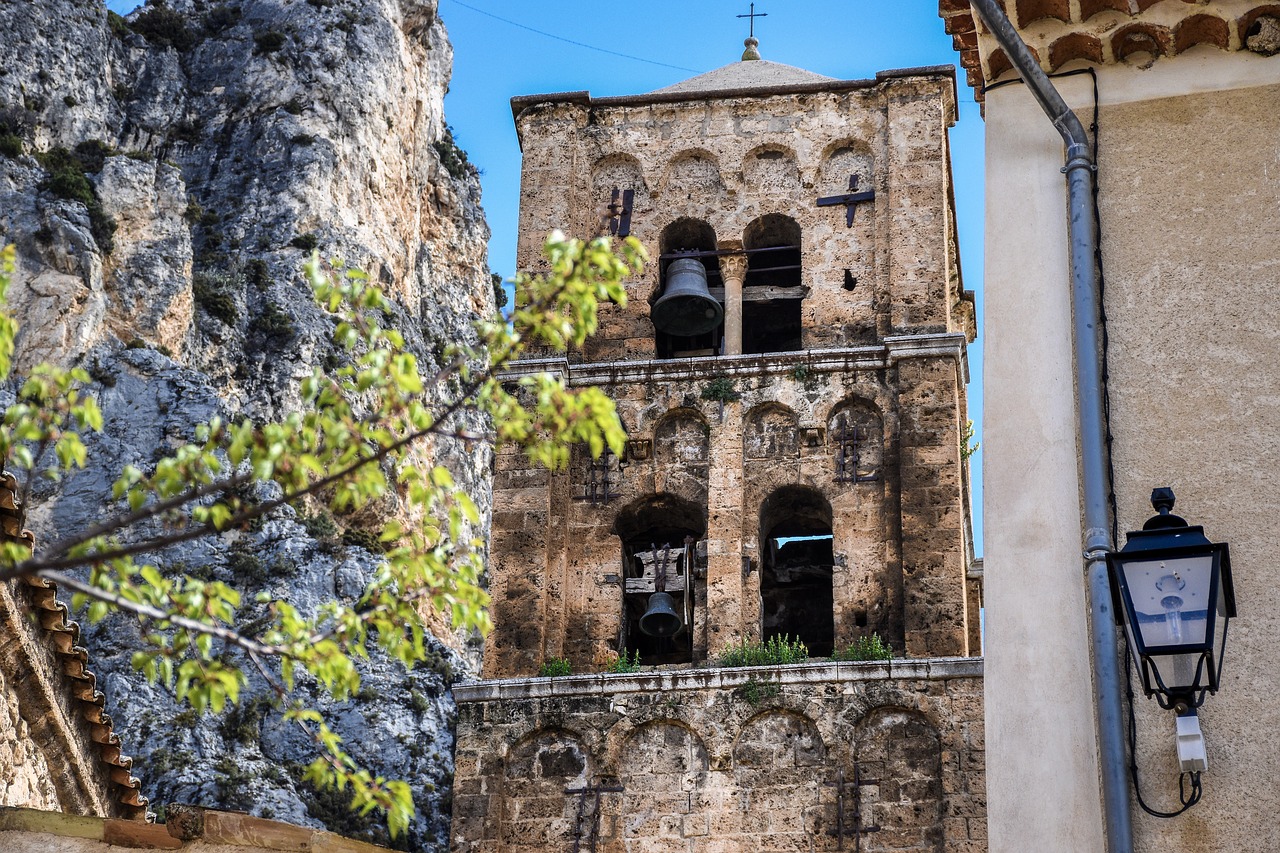 For the little story

If it was not until the 5th century that the village really began to be built, human traces tell us that the first men set foot in the vicinity of Moustiers-Sainte-Marine, more than 30,000 years ago. It was in the tufa caves that the monks of Lérins took their place to found a monastery in the 6th. It is a village full of history and adventures, but which has kept its special soul over the years.

The sign of identity is a golden star which hangs from a 135-metre high chain between the two mountains above the chapel of Notre Dame de Beauvoir. The origin of this star still gives rise to many debates and hypotheses. It is said that there are even 17 legends considered by most visitors as tales for children. Even if the first mention of this star dates back to the 17th century, the one you can see today is not the original, sometimes removed as during the revolutions or simply fallen, it is the star number eleven which is hung.

According to one of these legends, it was the knight Blacas who promised to install the star, which is an ex-voto and a chain in homage to the Virgin Mary, if he returned to the village. 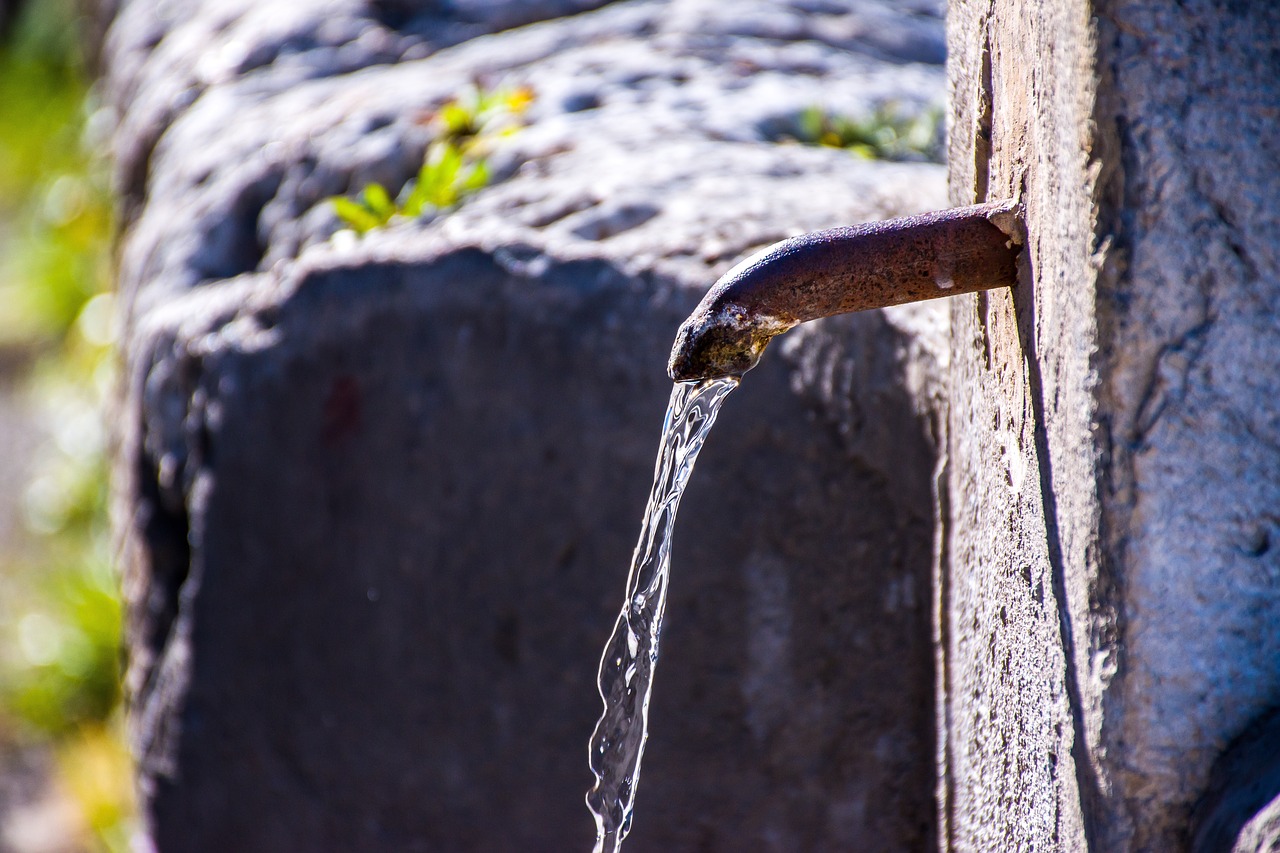 Visit Moustier-Sainte-Marie, the Provençal village of the myth of the golden star, the one that guides visitors.

If the star attracts the eyes, many other things make the success of this village so loved by the visitors. You will find the wild waterfall of the Riou which falls into a fine river, suitable for canoeing and canyoning between the cliffs of the canyon. If it is possible to go up the cliff and abseil down the waterfall, you can also opt for family walks and reach, for example, the beaches of the lake of Saint Croix, which is also perfect for a short pedal boat ride. From the Riou waterfall, it is also possible to easily reach Châteauneuf les Moustiers. The town itself is full of historical buildings such as the aqueduct, or the parish church Notre Dame de l'Assomption, which is one of the most beautiful in Provence. The altar is a 4th century sarcophagus, made of white marble, alluding to the passage of the Red Sea.

Moustiers-Sainte-Marie is a village of artists and bohemians, earthenware is an art that is part of its heritage, you will find many exhibitions and craft shops, the richness of these places will delight collectors. You will also see pottery courses which are very well known and will be perfect for a family activity.

On Friday morning, there is a market of products from the region's terroirs. A pleasure for the senses: cheeses, pasta or honey biscuits, wines, charcuterie as well as fresh fruit and vegetables. Ewe's or goat's cheeses flavoured with Provencal herbs from the region. If you can't be there on Fridays, other markets selling many fresh products will be there to welcome you in the nearby villages. In the village you will find artisan bakeries and pastry shops.

If you like gastronomy, it is in a beautiful bastide with a terrace in the sun, a property of Alain Ducasse, that you will be able to taste a Mediterranean cuisine prepared with the local harvests and their vegetable gardens, by the chef Frédéric Garnier. A superb home-made cuisine awaits you in this unique building where olive trees have invaded the premises.

For the big and small hikers

The village will delight lovers of hiking. You will have a multitude of choices concerning the different routes. As a destination not far from the village, an arrival with the scent of lavender will be waiting for you at the end. At only 23 kilometres on foot, you arrive on the plateau of Valensole and its immense lavender fields as far as the eye can see.

For big and small hikers

The village will delight lovers of hiking. You will have a multitude of choices concerning the different routes. As a destination not far from the village, an arrival with the scent of lavender will be waiting for you at the end. At only 23 kilometres on foot, you arrive on the plateau of Valensole and its immense lavender fields as far as the eye can see.

You can't leave without going to the chapel of Notre Dame de Beauvoir, in Gothic style, which dates back to the 18th century. On foot or by car it is a passage that you should not miss when you camp in the area. There are many viewpoints on the path leading to the chapel. Some will advise you to do so at the end of the day in summer to enjoy a magnificent sunset to the sound of cicadas, a breathtaking sight.

Another hike well known to visitors is the one to the St. Magdalene Cave, the latter will take you to walk in the footsteps of our ancestors the Romans. From this ancient Roman road that passes over the Lake of Saint-Croix, you can have a sublime point as a panoramic viewpoint over the region.

The feast of Diana in Moustier-Sainte-Marie

From August 31 to September 8 every year, the feast of Diana takes place during which the villagers, preceded by the Dianiaires, traditional musicians, go up towards the abbey of Notre Dame de Beauvoir. The end of this pilgrimage is symbolized by a mass of Moustierian songs. Tradition has it that the restaurants and inhabitants honour them by offering them bread and drinks. It is a very coveted event by the villagers and family animated with balls, concerts and games throughout the week.

Other corners of paradise you must see :